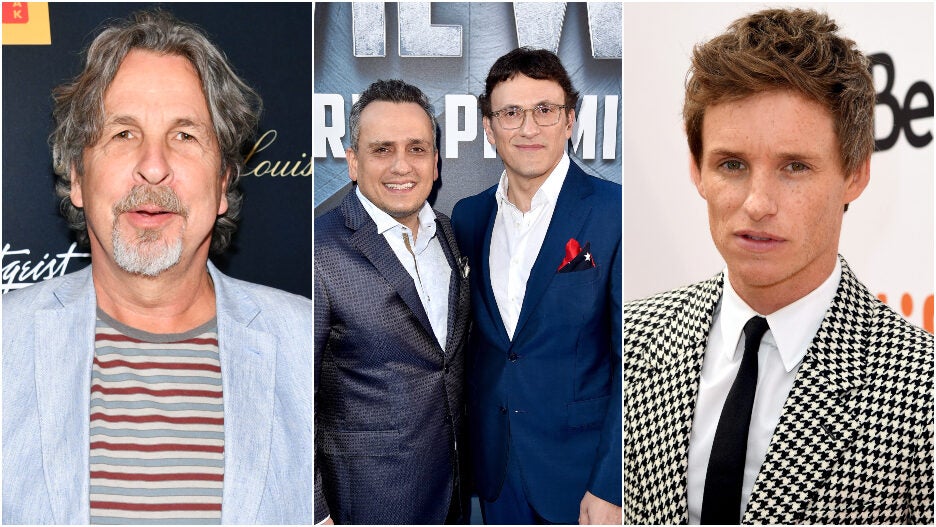 Eddie Redmayne will star in an untitled film about Cambridge Analytica — the British data company and political consulting firm that was at the center of a Facebook data scandal during the 2016 election — and “Green Book” director Peter Farrelly is in talks to direct the film, an individual with knowledge of the project told TheWrap. However, another source said Redmayne’s deal is not complete and is still in very early talks.

The untitled movie comes from AGBO, the production company from “Avengers” directors Joe and Anthony Russo. “Avengers: Endgame” writers Christopher Markus and Stephen McFeely wrote the script. 30West is executive producing the film and shopping it with AGBO.

Redmayne is expected to play Christopher Wylie, a Canadian data consultant who in 2018 gave The Guardian documents that prompted the scandal. Cambridge allegedly illegally gathered unauthorized personal and private data from Facebook, affecting as many as 87 million user accounts, all for the purpose of creating targeted, digital advertising campaigns that could be used to influence voters during the 2016 election.

Wylie appeared in the 2019 documentary “The Great Hack” that discusses the scandal, and the film is based on an article by The Guardian writer Carole Cadwalladr.

Collider, which first reported the news of the film, added that both Matt Shakman and David Gordon Green were at one point in talks to direct.

The Russo Brothers are producing the untitled Cambridge Analytica film along with AGBO’s Mike Larocca. The film is not set at a distributor.

Eddie Redmayne most recently starred in Aaron Sorkin’s “The Trial of the Chicago 7.” Next, he will reprise his role as Newt Scamander in “Fantastic Beasts and Where to Find Them 3,” the Harry Potter spinoff that’s slated for release in July 2022.

Peter Farrelly is next directing the “The Greatest Beer Run Ever,” which has Zac Efron and Russell Crowe attached to star in a film about Vietnam.