The SOC's TV noms include 'The Mandalorian' and 'WandaVision.' 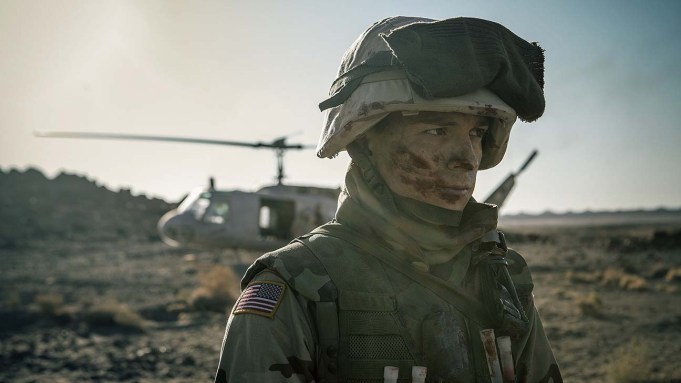 For camera operator of the year in film, the society nominated Don Devine and George Billinger for Greyhound, Jason Ellson for Mulan, Geoffrey Haley for  Cherry, John “Buzz” Moyer for The Hunt and Sasha Proctor for The Outpost.

In the television competition, the SOC nominated Don Devine for Perry Mason,Simon Jayes for The Mandalorian, Jim McConkey for The Marvelous Mrs. Maisel, Andrew Mitchell for Ratched and Henry Tirl for Wandavision.