The upcoming series is from directors and brothers Anthony and Joe Russo's AGBO
By Natalie Stone | January 14, 2020 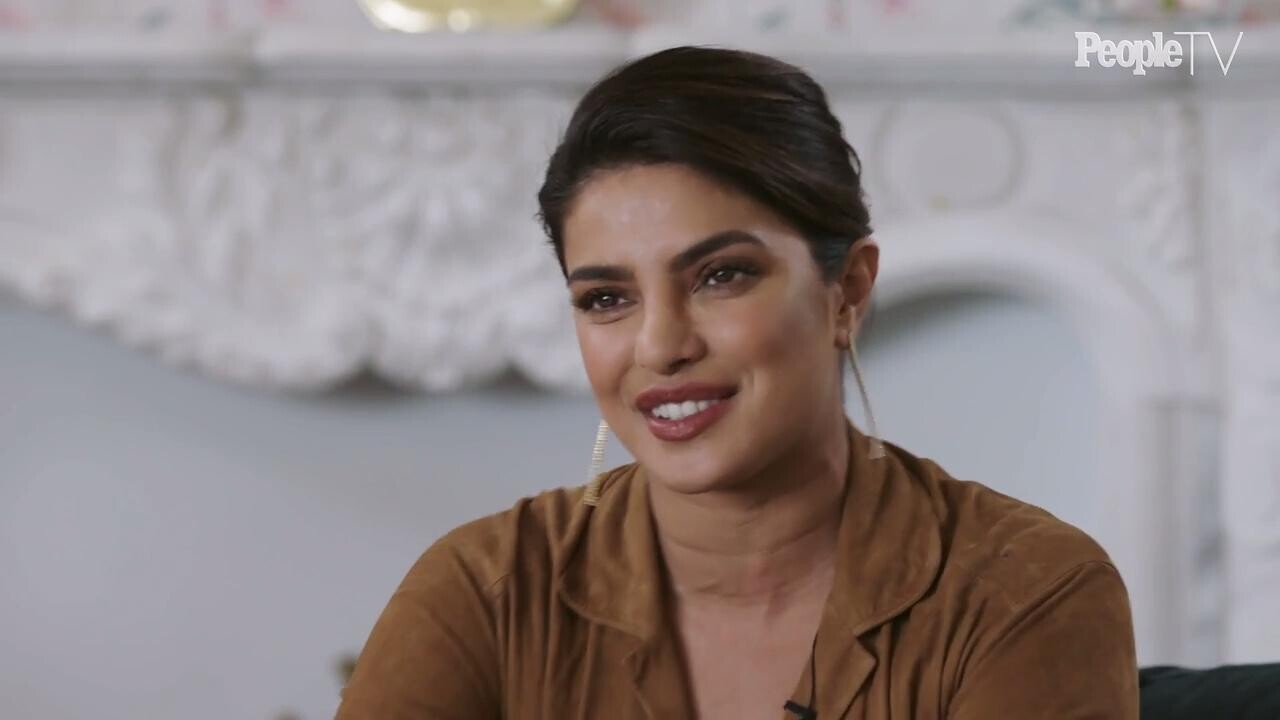 Priyanka Chopra Jonas will be the leading lady in a new series for Amazon Studios.

Additionally, a local language production of the franchise will originate from Mexico — in addition to versions in Italy and India, which were previously announced — but Chopra, 37, and Madden, 33, will star in the U.S. “mothership” edition of the show. Recently, Chopra starred in and co-produced The Sky Is Pink, an independent foreign language film, and will star in the upcoming Netflix films We Can Be Heroes by Robert Rodriguez, and an adaptation of the Man Booker Prize winning novel The White Tiger. Chopra, who celebrated her 1-year wedding anniversary with Nick Jonas in December, is also developing an untitled Indian wedding comedy for Universal with Mindy Kaling and Dan Goor; she will co-produce and star in the film.

Meanwhile, Madden is in production on Chloe Zaho’s The Eternals; he will portray Ikaris opposite Angelina Jolie.