"It's one of them. I do have them in body fat content, though," Pratt said of settling the debate of best Hollywood Chris between Chris Evans and Chris Hemsworth
By Alexia Fernández | Decemeber 22, 2020 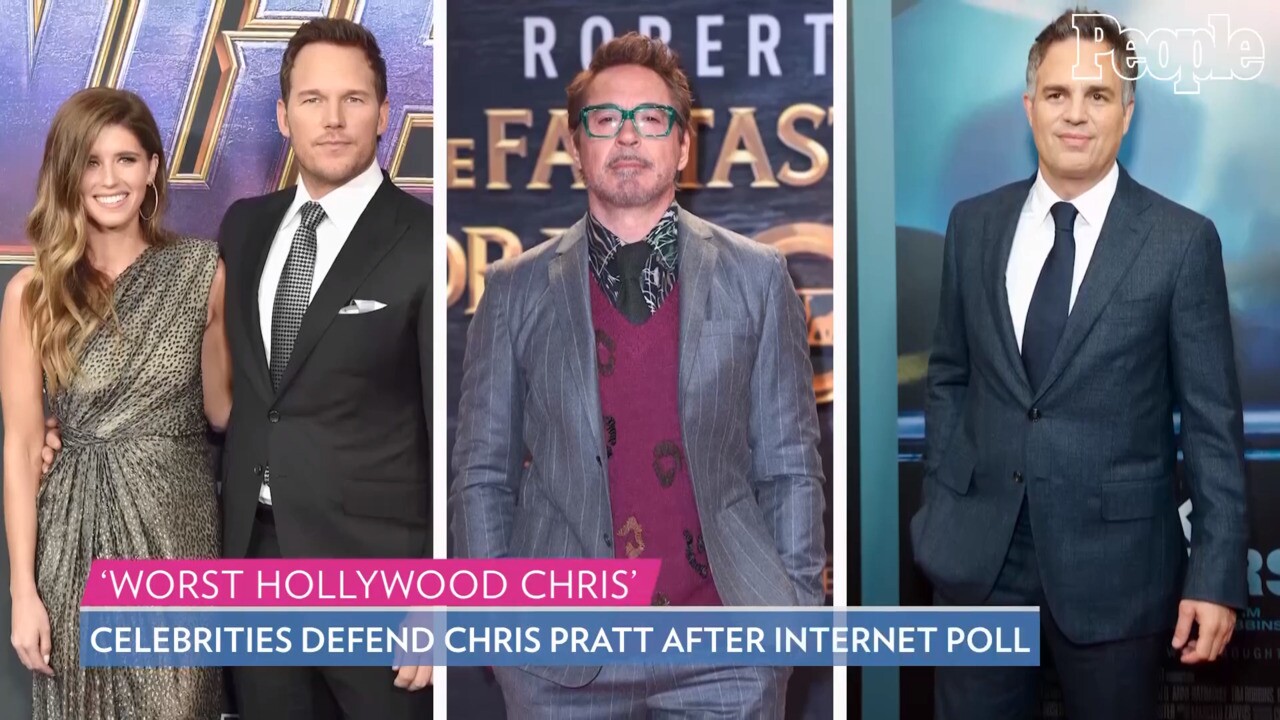 Chris Pratt is concluding the debate of the Chrises in Hollywood.

The actor shared a video of himself on his Instagram Story on Monday where he joked about settling the debate while talking about making it into the final of his fantasy football league, AGBO Superhero League, that he — alongside Chris Evans and Chris Hemsworth — has been playing to raise money for charity.

"I snuck two very, very close victories off, the most recent against Chris Evans," Pratt said. "He had beat Chris Hemsworth last week, so I guess we can finally put an end to that debate. Who's the better Chris?"

He added, "It's one of them. I do have them in body fat content, though. So, I am more buoyant. Take that, gang."

Pratt may have concluded the debate but he was most proud of the extra $80,000 he raised for Special Olympics Washington just by being in the finals.

In October, the Jurassic World star began trending after filmmaker Amy Berg asked on Twitter which Hollywood Chris "has to go"? and multiple users suggested Pratt. At the time, many on Twitter cited a joke Pratt shared on Instagram in October in which he poked fun at celebrities who urge their fans to vote, as the reason he came under fire. Several of the actor's A-list friends including Robert Downey Jr., Zoë Saldana and his wife Katherine Schwarzenegger Pratt were quick to come to his defense on social media.

"What a world... The “sinless” are casting stones at my brother, Chris Pratt...," Downey Jr., 55, wrote on Instagram alongside a photo of himself and Pratt on the set of Avengers: Endgame. "A real Christian who lives by principle, has never demonstrated anything but positivity and gratitude... AND he just married into a family that makes space for civil discourse and (just plain fact) INSISTS on service as the highest value."

"If you take issue with Chris,,, I’ve got a novel idea," Downey Jr. continued. "Delete your social media accounts, sit with your OWN defects of character, work on THEM, then celebrate your humanness... @prattprattpratt I #gotyerbackbackback."

Ruffalo tweeted, "You all, @prattprattpratt is as solid a man there is."

"I know him personally, and instead of casting aspersions, look at how he lives his life," Ruffalo, 52, continued. "He is just not overtly political as a rule. This is a distraction. Let’s keep our eyes on the prize, friends. We are so close now."