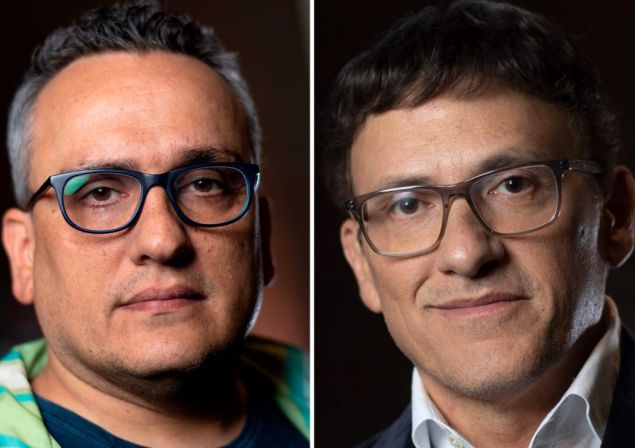 Though the Avengers: Endgame filmmakers have not actually directed a 2020 release, they have had their hands in some notable pictures following the record-breaking success of their highly profitable Marvel run.

Both Russo brothers received writing credits for Chris Hemsworth’s Netflix actioner Extraction, which they also produced. The film featured the best action this side of the John Wick franchise and is reportedly the fourth-most-watched SVOD movie of 2020. A sequel has already been greenlit, which the Russo Brothers will again write and produce.

Elsewhere, the duo has spent 2020 wrapping up production on the Tom Holland–led drama Cherry, which is slated for release in 2021. It will be their first directorial effort following the record-breaking success of Avengers: Endgame.