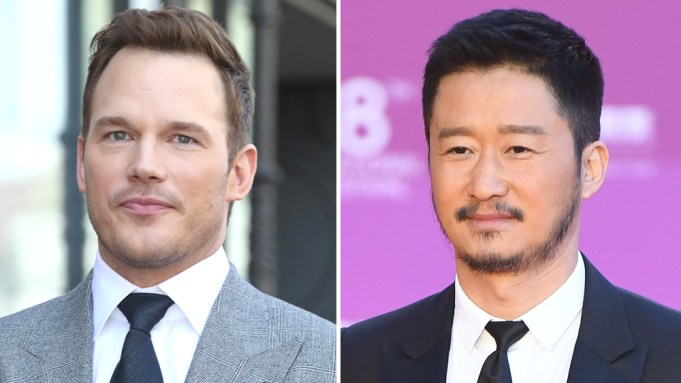 EXCLUSIVE: Universal Pictures has made a deal to craft a new version of Saigon Bodyguards. The studio will make a high-octane action comedy based on the Vietnamese film of the same name. Chris Pratt, fresh from wrapping Jurassic World: Dominion for Universal, is attached to star in the film with Wu Jing, the star of the blockbuster Chinese franchise Wolf Warrior.

Saigon Bodyguards focuses on two pals, one a straight arrow and the other a doof, who try to find a corporate heir who got kidnapped right under their noses. The plot thickens from there. Original was directed by Ken Ochiai (Ninja the Monster) and produced by Rhombus Media and TNA Entertainments; presented by CJ Entertainment; with the participation of Galaxy Media, PS Vietnam, Yeah 1 CMG and Media Village.

Here’s the trailer for the original film: