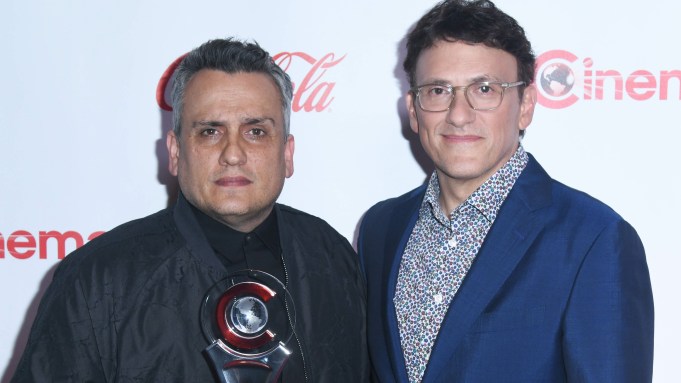 EXCLUSIVE: Premium network Epix, an MGM company, has given a 10-episode straight-to-series order to From, a contemporary sci-fi horror series, created by John Griffin (Crater).

From, produced by Midnight Radio, the producing team of Josh Appelbaum, André Nemec, Jeff Pinkner and Scott Rosenberg, as well as Joe & Anthony Russo’s AGBO, is a co-production between Epix Studios and MGM International Television Productions. Veteran Jack Bender, whose EP/directing credits include Lost, Game of Thrones and Mr. Mercedes, is set to direct the first four episodes. Casting is currently underway. Production is slated to begin in May in Halifax, NS, with an eye towards a 2022 premiere on Epix. The series will be distributed by Netflix outside of the U.S.

Written by Griffin, From unravels the mystery of a nightmarish town in middle America that traps all those who enter. As the unwilling residents fight to keep a sense of normalcy and search for a way out, they must also survive the threats of the surrounding forest – including the terrifying creatures that come out when the sun goes down.

“From will deliver suspense, terror and cliffhanger moments, all while telling a truly engaging story with rich characters,” said Michael Wright, President, Epix, who also was recently named President of MGM Scripted Television. “We’re thrilled to be working with John Griffin and this talented creative team to bring the series to our audience.”

“John Griffin and the creative team deliver thrilling and creepy moments that will keep all viewers on the edge,” said Rola Bauer, President of International TV Productions at MGM. “To work with Epix and orchestrate the international coproduction with such talent attached, is a privilege.”

From came out of Midnight Radio’s overall deal with AGBO signed in 2018. It was one of the first projects the two companies got off the ground, originally set up at YouTube.