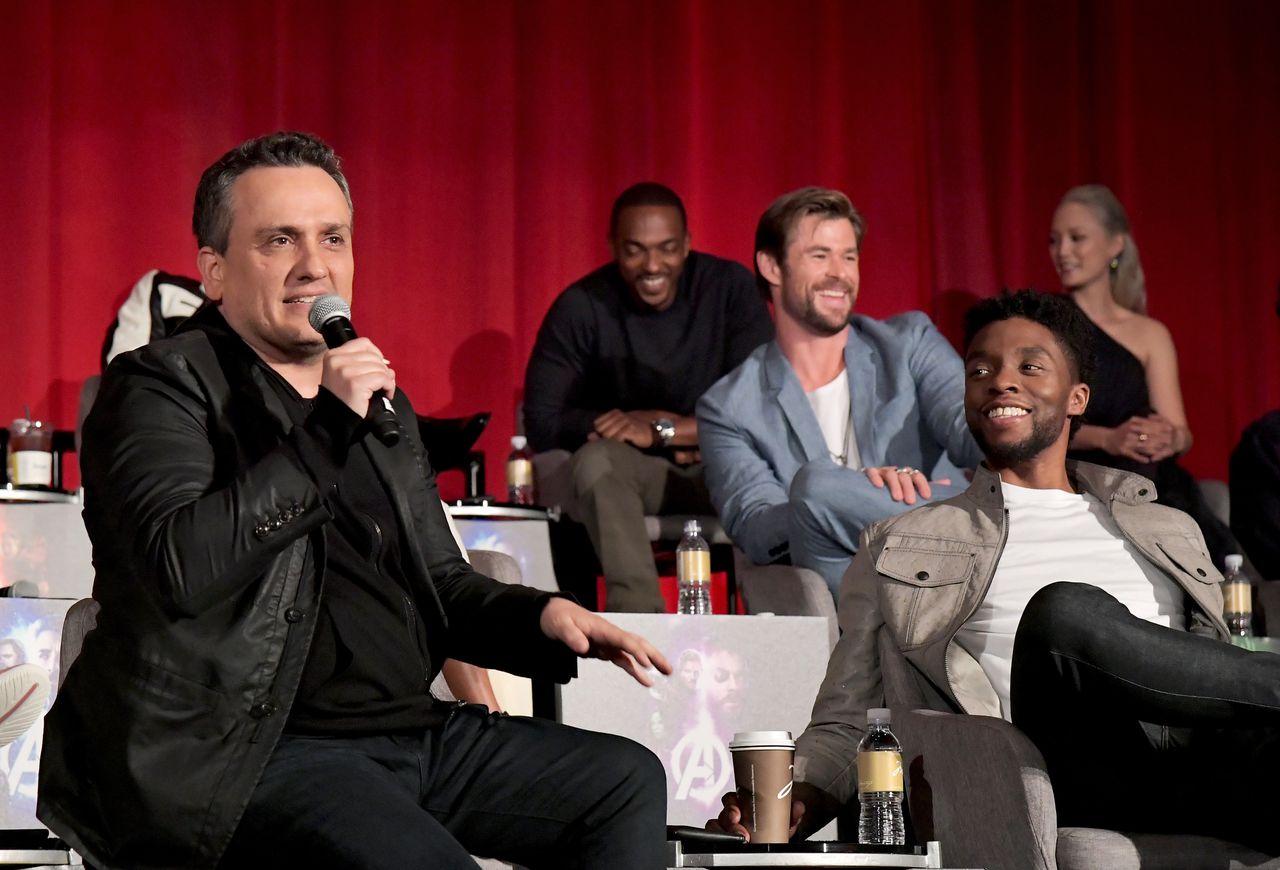 When you’re “Avengers: Endgame” director Joe Russo, you can pull it off. The Cleveland native has rounded up some of his famous friends for a second year of the AGBO Superhero Fantasy Football Charity League, named after AGBO, Joe and brother Anthony Russo’s production company. This time, the stakes are even higher with presenting sponsor FanDuel donating $1.25 million to the endeavor.

Here’s how it’ll work: the 14-team owners will participate in a season-long fantasy football league, with $1 million divided among each player’s favorite charity based on their standings. FanDuel will donate an additional $250,000 to charities in memory of the late Chadwick Boseman. The season will be chronicled with weekly results and special content, including trash-talk videos, at www.AGBOSuperheroLeague.com.

“This cast is like family. We love doing this together and we’re all delighted to be able to benefit our favorite charities,” said Russo. “Now we can play in a far more meaningful way thanks to the generous support of FanDuel. Most importantly, it’s an honor to dedicate this season to Chadwick. We all miss him dearly.”

Boseman, who played the Black Panther in three films directed by the Russo Brothers, died August 28 from colon cancer.

The league features returning champion Chris Hemsworth. Here are the participants along with the charities they’re playing for listed by draft order: